Home > Blog > The Best of the Vest?: Beretta’s Mini Pistols

The Best of the Vest?: Beretta’s Mini Pistols

The Best of the Vest?: Beretta’s Mini Pistols

Pocket pistols, vest pistols, ankle guns, backup guns; whatever you call them, little bitty pistols made for fistfight distance encounters have been popular for as long as people have been able to make guns that small. There have been big names working on these little pistols too, as John Browning himself spent much of his time leading up to the 1911 designing a series of almost as iconic pocket pistols, with the Colt 1908 Pocket Hammerless being the most famous. 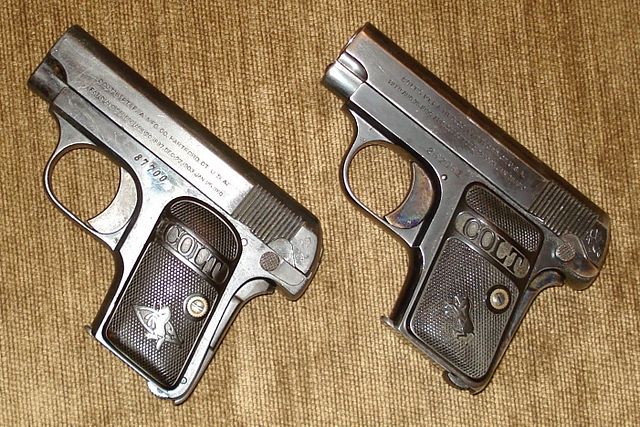 The appeal of little guns like these is pretty obvious. Anyone who’s ever schlepped around a full sized carry pistol can tell you how uncomfortable it can be, and how hard it can be to conceal one under a shirt without an obvious print. Little guns are easy. You can put them in an ankle holster, pocket holster, or inside the waistband in a holster so small you’d barely even notice. Plus, even for people comfortable with carrying big guns, these little pistols make a great choice for backups, which can be invaluable for those “just in case” kinds of scenarios we all dread.

It’s not surprising, then, that manufacturers today are just as eager to get into this market as they were 100 years ago. Of course, technology has advanced quite a bit since then, and nowadays the most popular guns in this market are polymer framed .380s. The Ruger LCP is the market leader, but there are other competitors too. They all follow the same formula, though; polymer frame, striker fired guns in .380 with no safety. Slim and lightweight, these all seem to be the perfect solution to the pocket pistol question. But what if I told you that Beretta had settled the question fifty years ago, and that they still make perhaps the very best pocket pistol ever made? 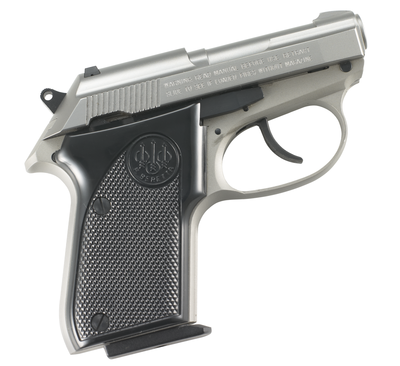 In a world of plastic pistols, a steel framed hammer fired double-action pistol with a manual safety chambered in .32 Auto might seem like a total dinosaur, and that’s not totally untrue. The Tomcat isn’t as old as you might think (it came out in the mid 90s), but it traces its design lineage back to the Beretta Jetfire of the mid 50s. In a lot of ways, though, that’s a good thing. For one, just like its design, the Tomcat is built to last. Despite its diminutive size, the Tomcat feels like its bigger brother, the 92. It’s solid and well machined, and where its polymer framed competitors can feel a little bit disposable, the Tomcat feels a little more like a “real gun,” able to weather years of pocket carry better than a plastic pistol. That attention to detail carries over into the controls, too. Where most competitors don’t even have a safety, the Tomcat has both a manual safety and a nice double action trigger. That means that you can leave the gun off safe and ready to go while still having a heavier double action trigger pull that makes it less likely to have a negligent discharge (though the gun should of course be kept in a proper holster). Plus, in what is maybe the Tomcat’s most famous feature, the barrel can be tipped up and loaded directly - a valuable feature for a gun with a slide so small and sometimes tough to grip. Finally, while some may scoff at the .32 Auto cartridge, it still has plenty good ballistics for personal protection, and it gives the Tomcat less recoil than its .380 competitors.