Many discussions over which rifle you should have ready for home defense inevitably come down to a comparison of AR-15 vs. AK-47. Both of these semi-automatic rifles are incredibly popular, and for good reasons. You can’t go wrong with either one of them, but there might be one that suits your needs a little bit better.

At Gunprime, we are determined to help you stay protected in your home. In this article, we are going to compare AR-15 and AK-47 rifles in terms of availability, price, accuracy, weight, and reliability of both.

Both AR-15 and AK-47 are used extensively by the police and military in the U.S., as well as for self-defense and general purpose hunting rifles. While AR-15 rifles are lighter and more accurate than the AK-47, AK-47 is cheaper and much more reliable in comparison. 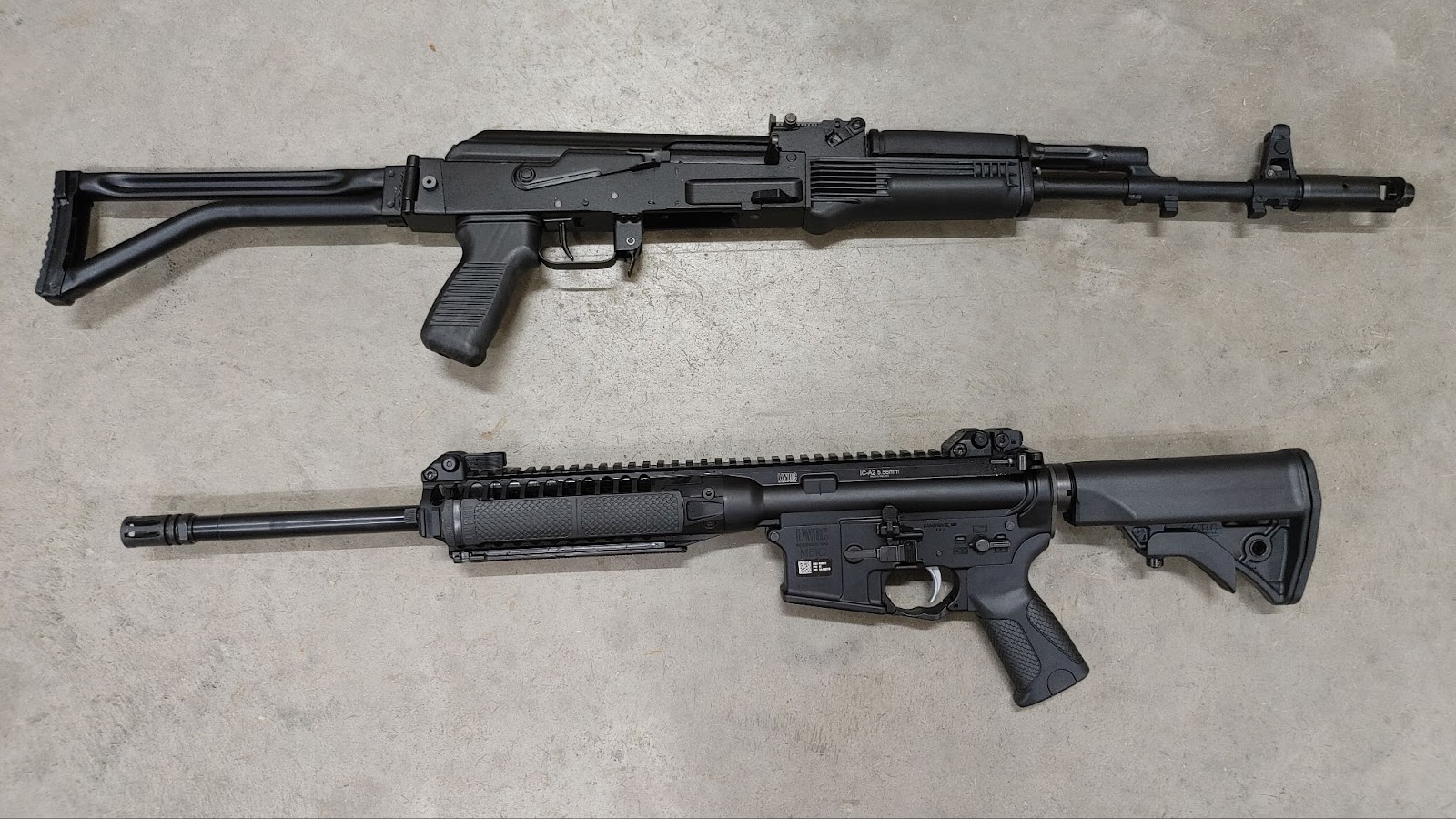 According to the World Bank, there are 100 million firearms from the Kalashnikov family around the world, 75 million of which are AK-47’s. When it comes to AR-15, we are looking at 5 to 10 million rifles worldwide, which makes AK-47 a much more popular alternative.

Both AR-15 and AK-47 are available in the United States, but certain states restrict their sale and use. As such, California, New York, Connecticut, and Maryland regulate possession of AR-15 rifles either through bans of certain manufacturer’s models or restrictions of specific features.

Even though you can find many variants for both rifles, when comparing base models, the AK-47 is considerably cheaper than the AR-15. (This has changed recently)

In the U.S. AK-47 ammunition is also nearly always less expensive as compared to AR-15 ammunition. 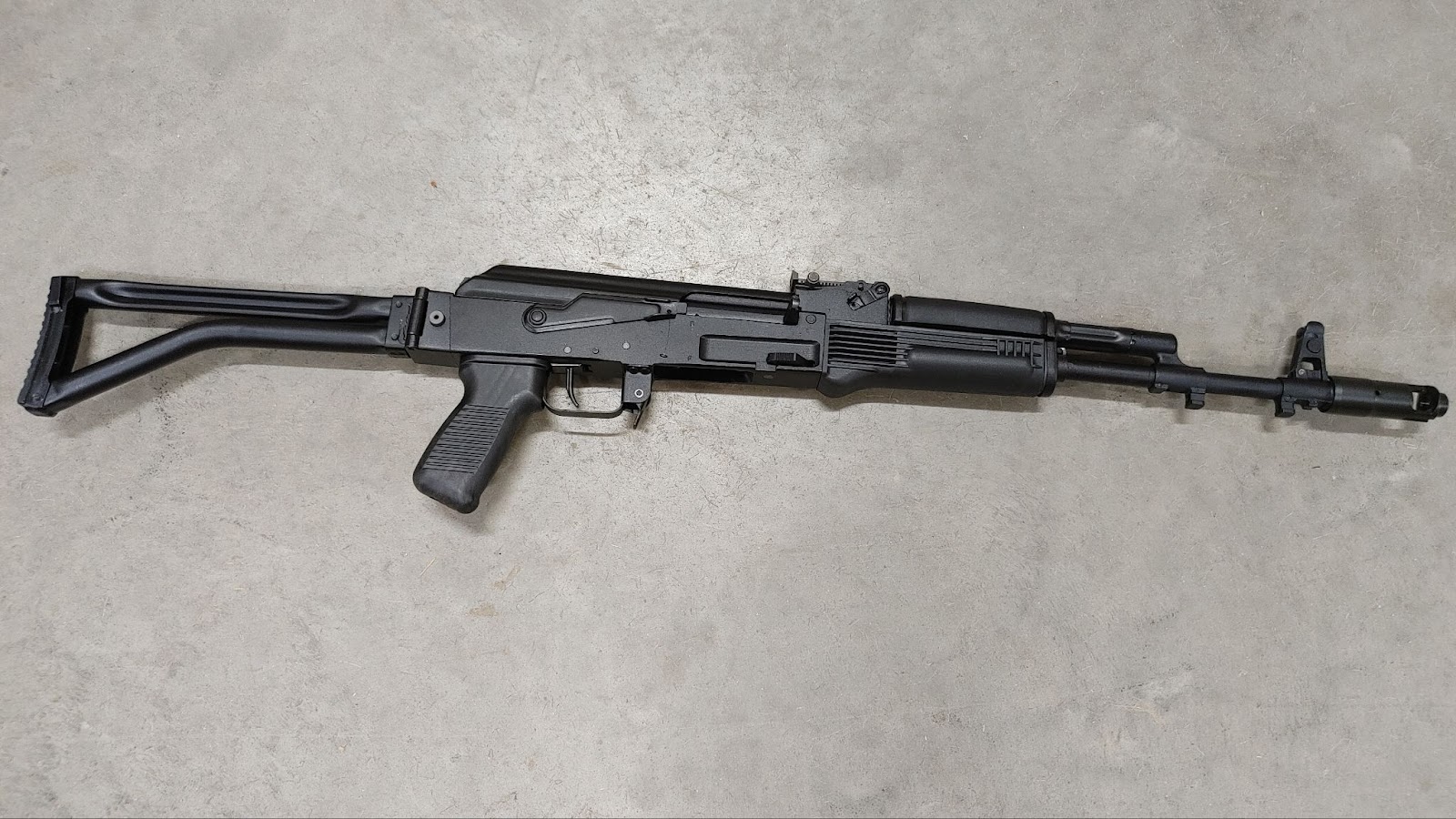 The AK-47 fires a 7.62x39mm round and isn’t known for surgical accuracy. You can expect it to group 6 inches at 100 yards, with a maximum effective range of approximately 300 yards.

The AR-15 rifle, on the other hand, was created to tighter tolerances, making it extremely accurate. It has a smaller 5.56x45mm round and shoots 1-inch groups at 100 yards. With the right ammo and proper barrel rate, the AR-15 can get accurate hits at 800 yards and even beyond.

Due to faster velocities and special design of 5.56 NATO, the AR-15 bullet tumbles or yaws when it hits flesh, creating wounds disproportionate to the size of the bullet. It also leads to a much lower barrier penetration, making AR-15 a better choice for home defense. 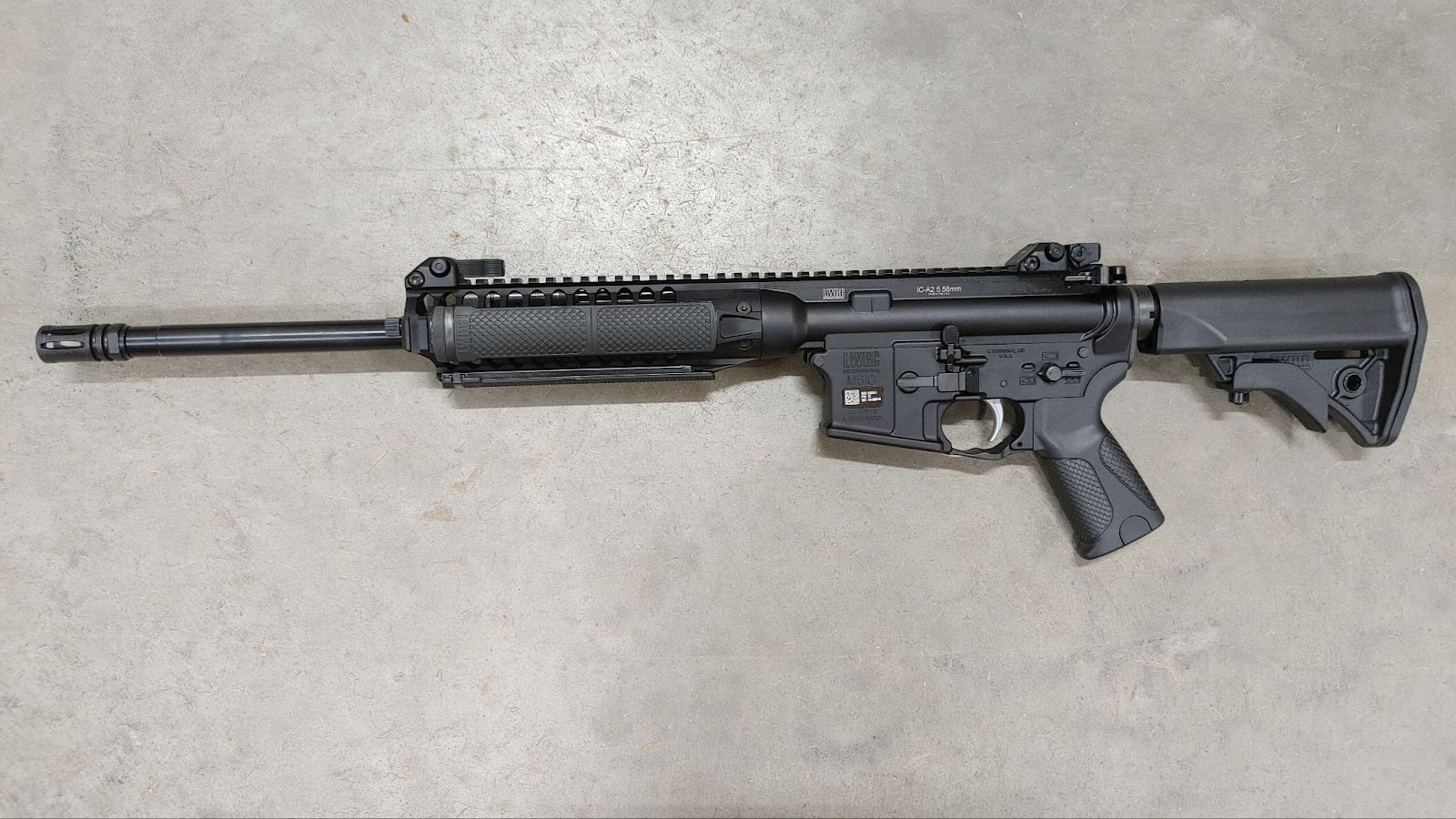 The AK-47 weighs 4.3kg, while the AR-15 can range between 2.27 and 3.9kg, making it a considerably lighter option. Recoil energy is also noticeably higher with the AK, but not too uncomfortable to shoot. However weight can vary based on the model you choose.

The AK-47 was designed specifically to function in extreme environmental conditions and is considered more reliable than the AR-15, which can fail when exposed to dust, dirt, and mud. The AK is likely to function well for years to come with no to very little maintenance. Current AR-15s are not as high mantence as the earlier unproven models. But they generally require more cleaning than AK-47s.

There is no right or wrong answer as to whether the AR-15 vs. AK-47 is right for you, as it all depends on your personal preferences.

The good news is that with Gunprime, you have access to both AR-15 and AK-47, as well as other self-defense rifle options.